As of 1st January 2020, Beaulieu SA has taken over from the Beaulieu Foundation and is now site operator, assuming commercial and property asset responsibilities.

Beaulieu SA is responsible for hiring out spaces to businesses and associations to organise conferences, trade shows and other events. The company is also owner and manager of the Théâtre de Beaulieu, which is currently being renovated. In addition to this commercial role, Beaulieu SA will manage, renovate and develop its property assets while ensuring logistical and technical upkeep and parking on-site.

Founded in 1920 with the construction of its first hall, the Beaulieu site shares a century of history with citizens of Lausanne and Vaud. Central to the heritage of French-speaking Switzerland, it is home to the magnificent Théâtre de Beaulieu and has hosted the legendary fair Comptoir Suisse for many years.

Changes to the event industry have led the site to review its strategy. A portion of its spaces are gradually being taken on by permanent tenants and co-owners. As such, the Beaulieu site is now home to a number of different stakeholders. Of particular note are the Haute Ecole de la Santé La Source, which has been hiring new premises since September 2018, and the famous Béjart Ballet Lausanne (BBL), which has been based on the site since 2005 and now owns its building. In autumn 2021, the Court of Arbitration for Sport (CAS) will set up its new international head office on the site.

For the final part of its strategy, renovations to the North Halls and Front Jomini are being considered. The project is led in partnership with the City of Lausanne. Over time, the site’s transformation will strengthen its holding and make it a central meeting place in Lausanne, through activities high in added value and projects that meet the professional and social needs of future generations.

Combining transformation, diversification and optimisation, Beaulieu SA is laying the foundations for a promising future on a site closely connected with Lausanne and the city’s achievements.

About the Convention Center

How to come to Beaulieu? 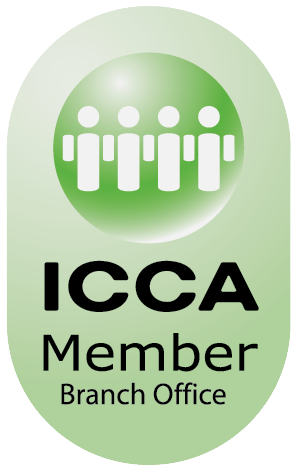